He is originally from Weatherford, OK and attended college at Southwestern Oklahoma State University. He later graduated from the University of Oklahoma College of Medicine with distinction in 2006.

He completed his residency at Jones Eye Institute in Little Rock, AR and then moved to Ada, Ok in 2010 where he started in private practice. He has developed the reputation as being one of the best anterior segment surgeons in the state and is the provider of choice for both the Chickasaw and Choctaw nations. 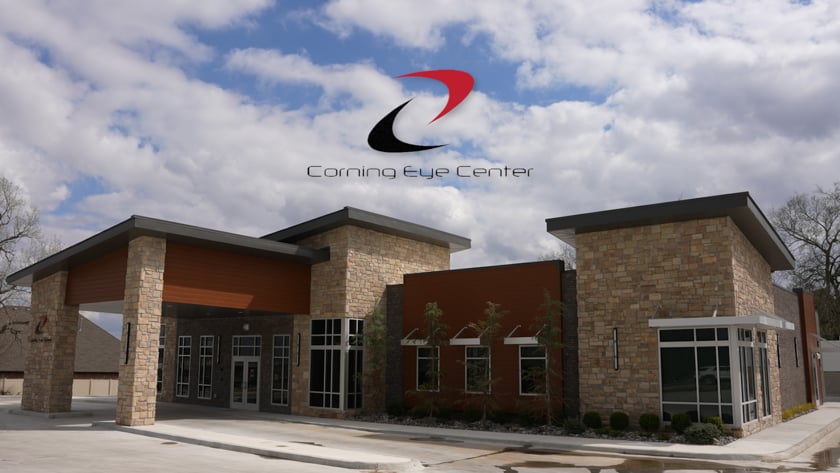